Lecture, “Litigating for freedom, for power, for love: Strategies for global leaders”

On the occasion of International Women’s Day the Mediterranean Institute of Gender Studies has the pleasure of inviting you to a lecture entitled:

“Litigating for freedom, for power, for love:  Strategies for global leaders”

Karuna Nundy, Advocate at the Supreme Court of India

Karuna Nundy is an Advocate at the Supreme Court of India and an International lawyer. Her focus areas include constitutional law - with a specialty in gender equality, free speech and media laws; commercial litigation and arbitration. She has been recognised as a 'rising star' by a jury of top CEOs in the Economic Times and serves as an expert on the Columbia Global Freedom of Expression project. Described by Forbes Magazine as a "Mind that Matters", recognised by the BBC as a "leading lawyer", and by the Times of India as one of three feminists leading a new wave, Ms. Nundy has also been honoured by the French Republic as a 'Personnnalites D'avenir'.

With the support of Hellenic Bank 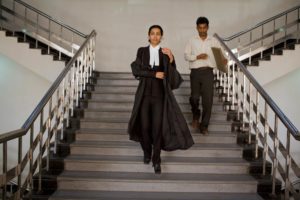 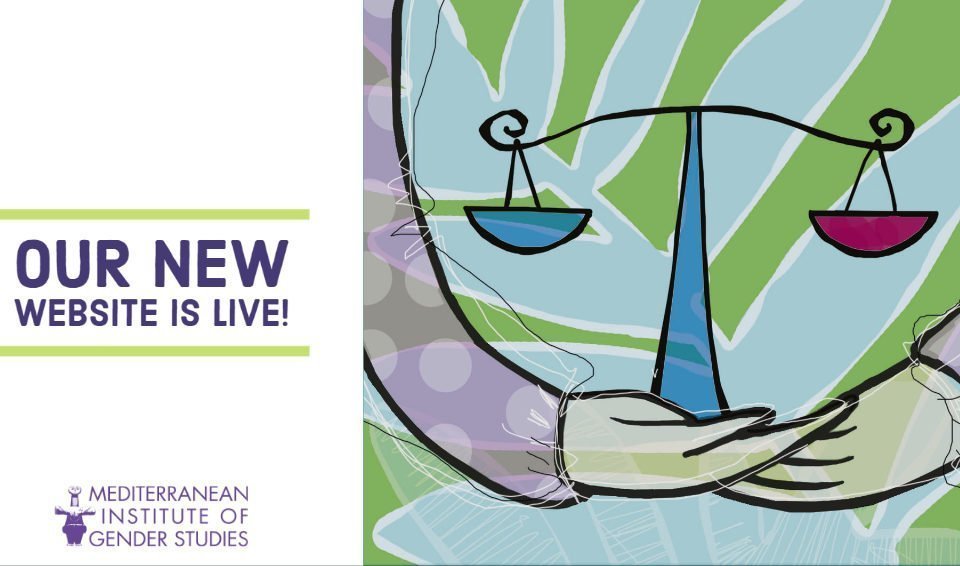 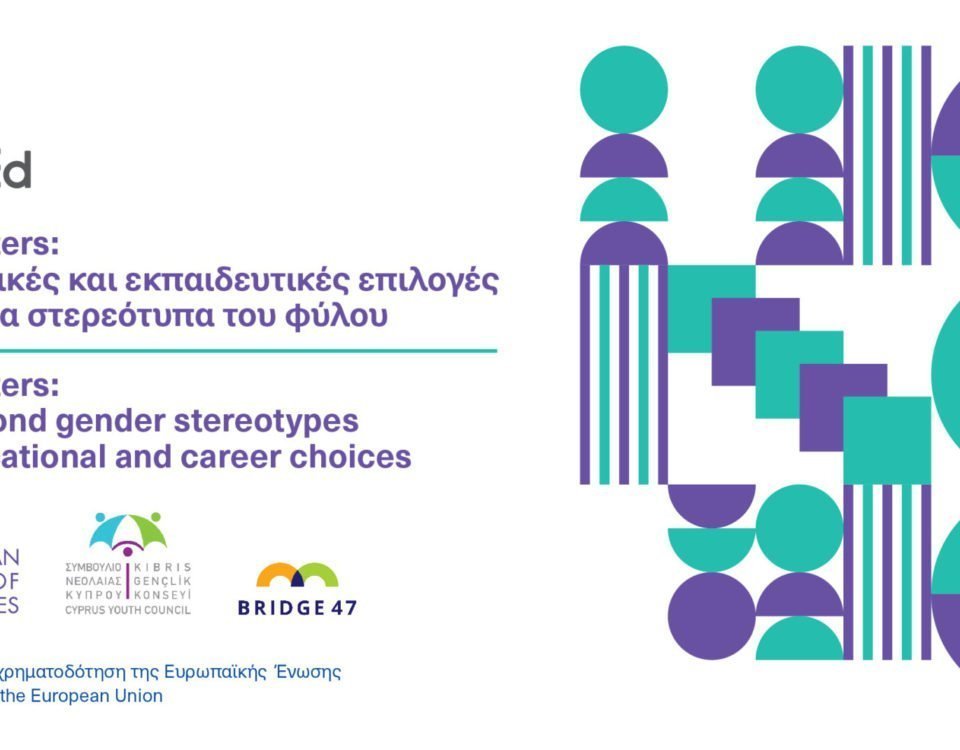 Dream Fighters: looking beyond gender stereotypes in your educational and career choices