Report on Research and Data on Femicide in Cyprus

This report presents a mapping and analysis of 1) the gender-specific needs for the support and integration of female third country national victims of trafficking for sexual exploitation (TCN VoT), and 2) of the local support mechanisms in Cyprus. The analysis adopts a victim-centred and gender-specific approach by directly involving the VoT in the mapping and assessment of existing local support mechanisms in order to identify areas of gender-specific interventions. This report thus highlights gaps in assistance and support in Cyprus, from the perspective of VoT for sexual exploitation, in the areas of 1) psycho-social and legal support; and 2) economic independence (economic empowerment).

The report was prepared within the framework of the project “COALESCE: Legal, Psycho-social and economic empowerment for the integration of women third country nationals (TCN) victims of human trafficking (VoT) for sexual exploitation and abuse” (Coalesce Project EC AMIF: 958133), led by the Mediterranean Institute of Gender Studies (MIGS) (Cyprus).

Launch of Comparative Report on Femicide in 5 European Countries 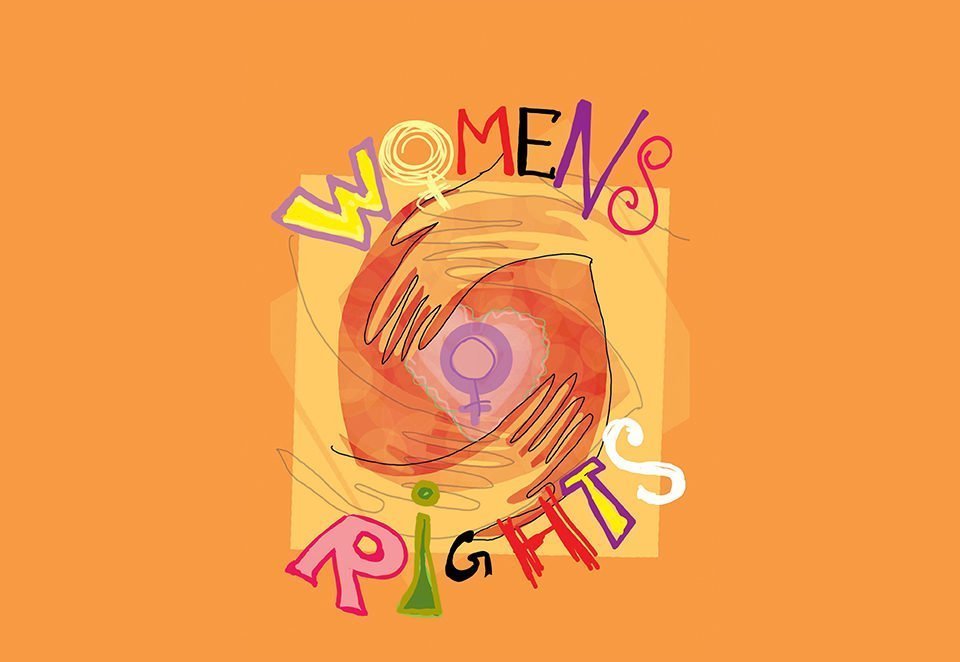