How do gender stereotypes affect children and youth especially those in secondary school or otherwise key transitional phases in life?

We recently published two reports on European projects that explore the impact of gender stereotypes, as well as how to combat these through innovative methods to help young people make educational and career choices that allow them to better fulfill their dreams and potential. 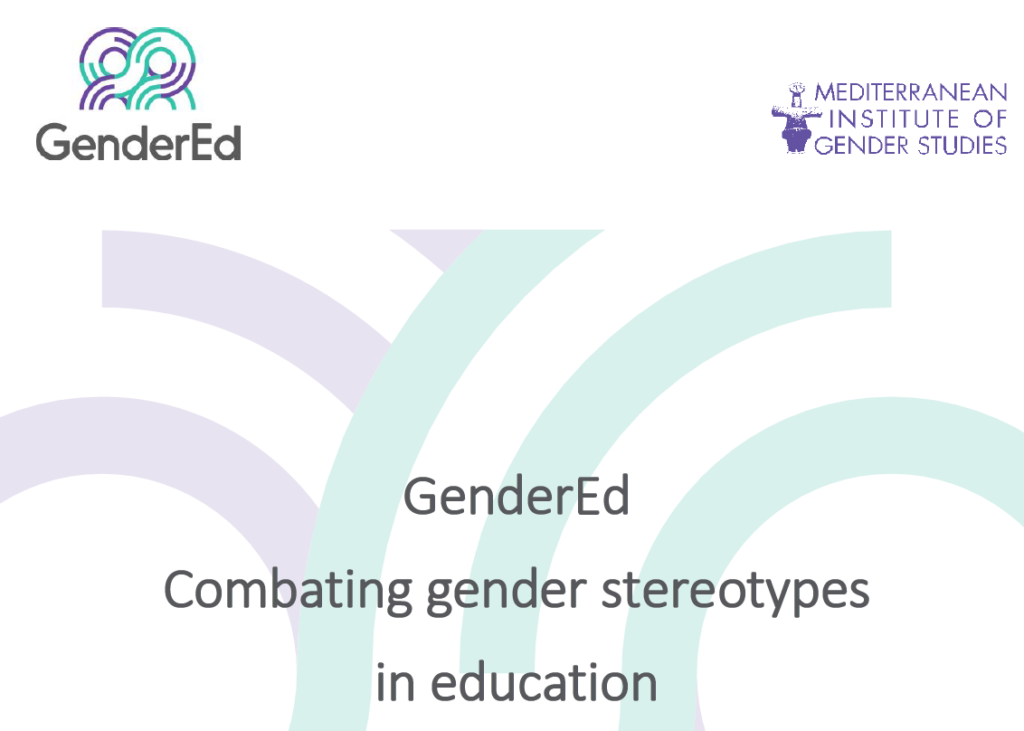 The impetus for this research was a deeply rooted belief that education is a great tool to challenge unequal gender-based power relationships.

The purpose of the report is to obtain better insight into the reproduction of gender stereotypes in the school environment. It also aims to record good practices which, consciously or not, can lead to a resistance towards dominant gender-based stereotypes and strike a blow to the phenomenon of entrenched gender inequality.

The findings of this research have already been utilised to create an app called Dream Fighters (now available at no charge on the Apple App Store and Google Play), as well as innovative pedagogical tools (under the category of non-formal learning). These can be used inside and outside of the school environment to challenge and fight against gender stereotypes standing in the way of young people's future aspirations. 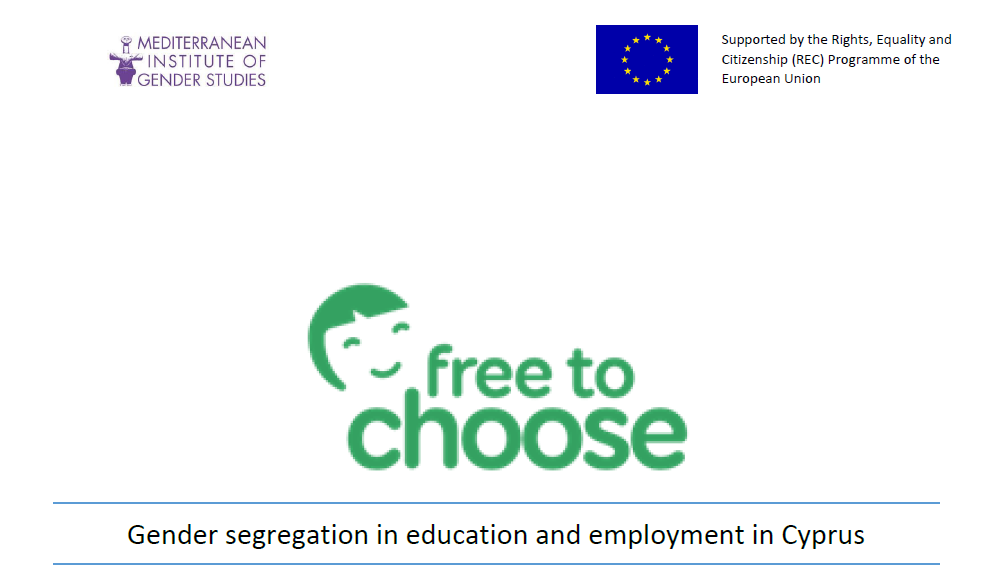 Cover of FtC report on Cyprus

The aim of the Free to Choose project is to identify attitudes and behaviours that perpetuate gender stereotypes and influence gender segregation in education and employment in five EU countries: Cyprus, Italy, Portugal, Spain, and Slovenia.

The report focuses on the research results in Cyprus, and also provides background information regarding the status of gender equality in the country. Access the report below in English.

Free to Choose_Gender segregation in education and employment in Cyprus Download

Bonus: a sneak peek at the Free to Choose board game! 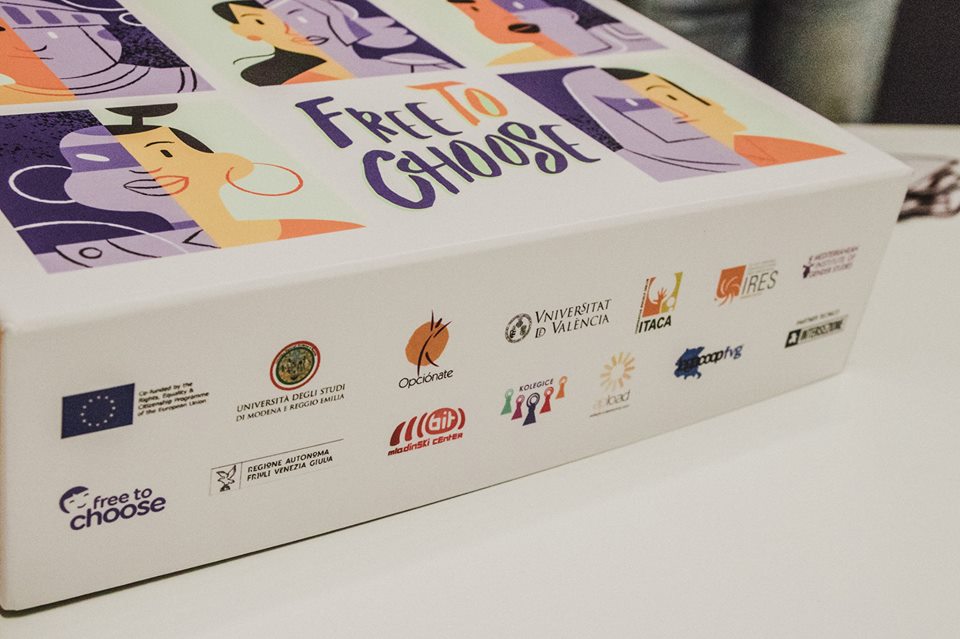 IJJC Webinar: Children and Young people’s participation is not a project, it’s a right! 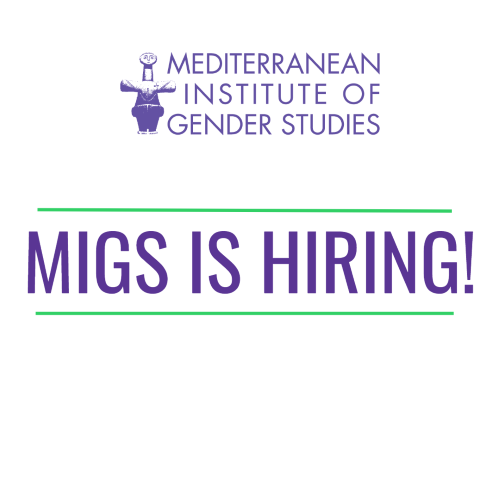