– The toolkit, that has been specifically developed for grassroots organisations and non-governmental organisations (NGOs) in Europe that deal with honour-related violence, forced marriage and abandonment. The toolkit is based on practical experiences from organisations in Sweden, Germany, Cyprus, the Netherlands and Turkey. 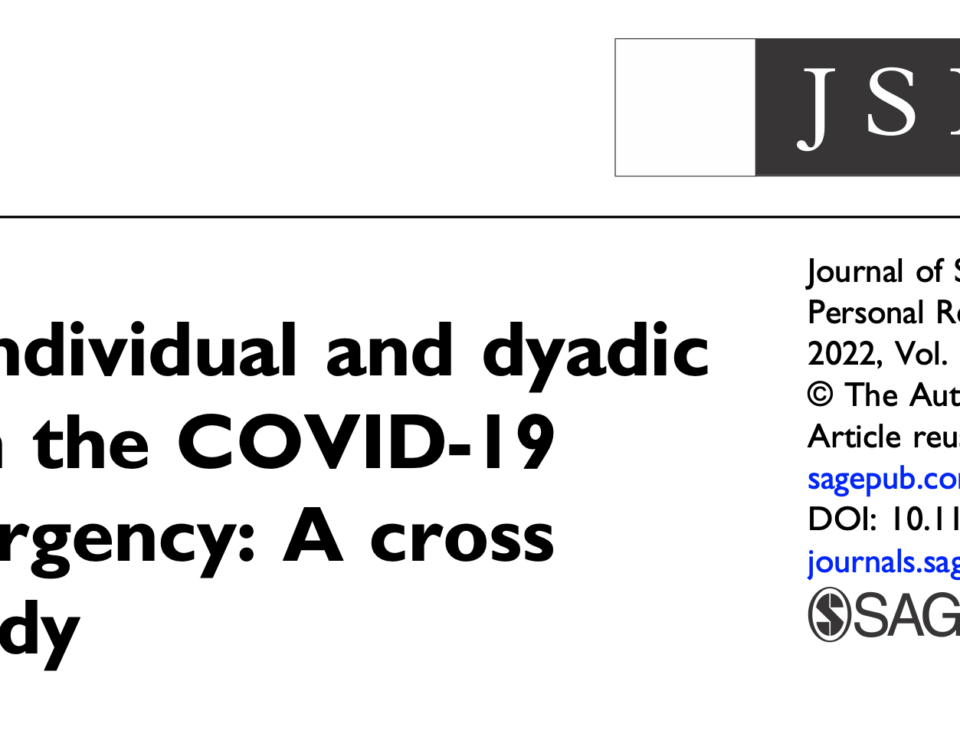 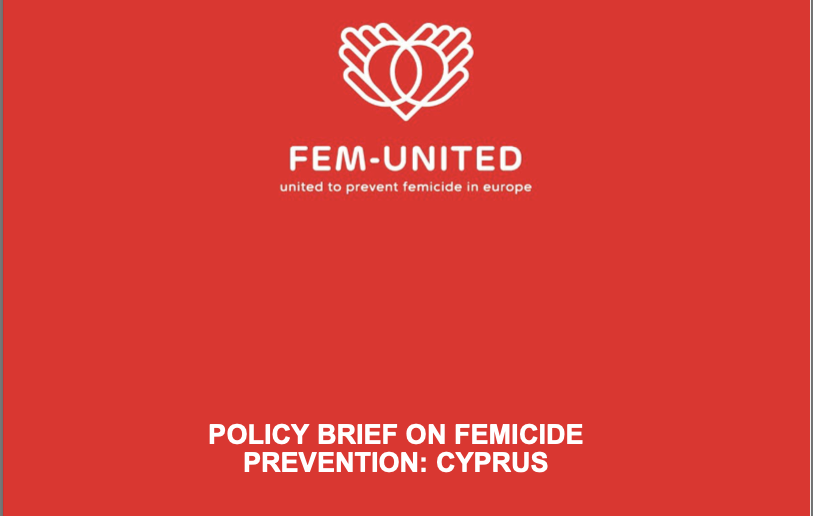 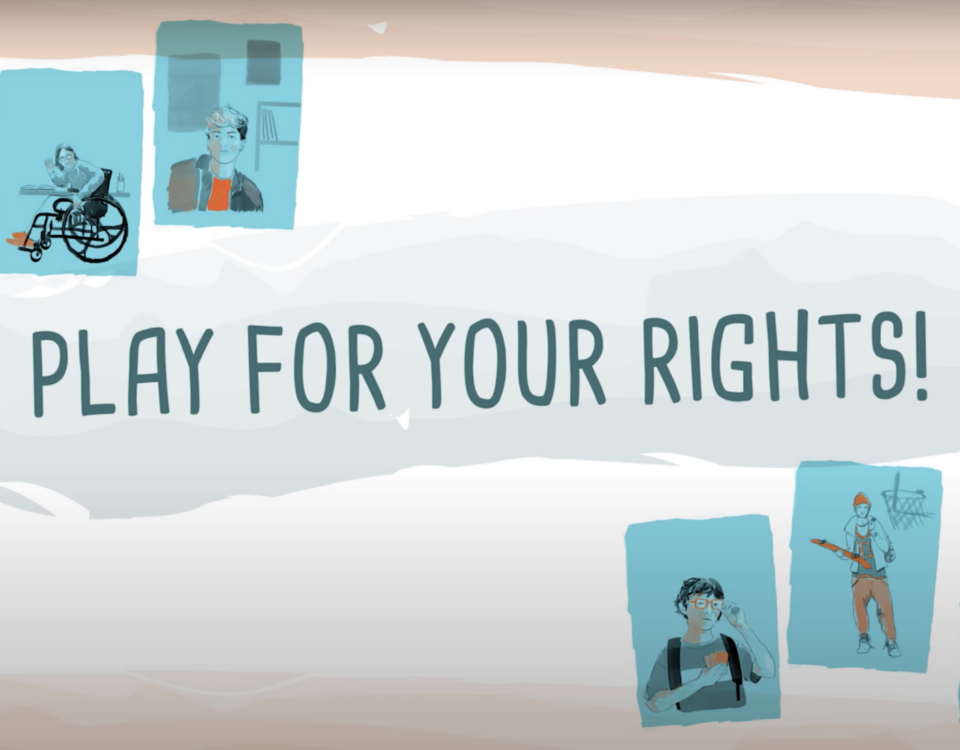