On the 6 and 7 December 2016, Josie Christodoulou, policy coordinator of MIGS, was present at the meeting of the EU Civil Society Platform against trafficking in human beings at Brussels, which was organised by the Office of the EU Anti-Trafficking of the European Commission.

first day was a Joint Session between the EU Network of NREMs and the participants of the EU Civil Society Platform against trafficking in human beings. During the day the Commission presented, its more recent publications including "The Comprehensive Policy Review”, and the “Report assessing the impact of existing national law, establishing as a criminal offence the use of the services which are the objects of exploitation of Trafficking Human Beings”.

The second day of the EU Civil Society Platform focused on children in migration crisis and the directive on the residence permits  issued to third-country nationals who are victims of trafficking in human beings or who have been the subject of an action to facilitate illegal immigration, who cooperate with the competent authorities.

The EU Anti-trafficking coordinator Myria Vassiliadou, in her closing statements underlined that, “we must not compete for victims, political will is crucial, we need to follow the trafficking chain. For the victims is too late!” 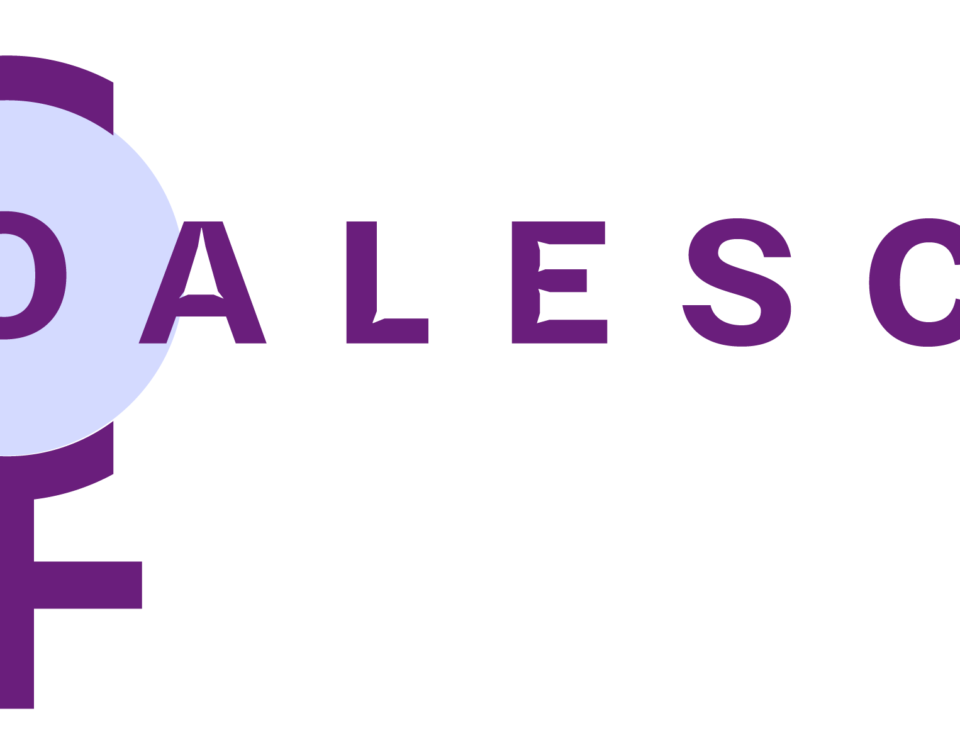 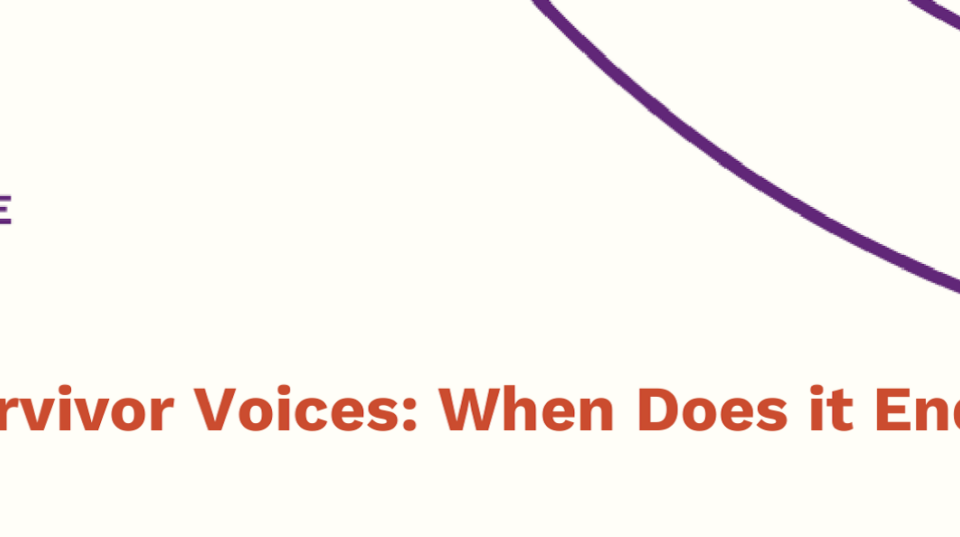