Policy Recommendations for the Integration of Female Migrant Domestic Workers 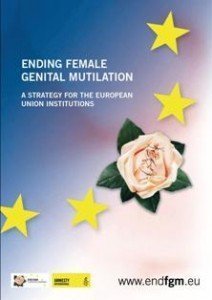 Touring across five cities in Europe between February and March 2010, the END FGM European Campaign  launch a strategy with tangible recommendations for the EU Member States and the EU institutions

Female genital mutilation is a form of violence against women and children and a violation of human rights affecting an estimated 500,000 women and girls in Europe and putting another 180,000 girls at risk each year

“Political commitments from the European Parliament and Commissioners-Designate Viviane Reding and Cecilia Malmström are encouraging. However, it is now time for concrete actions at both national and European level”, says Dr Christine Loudes, Campaign Director, END FGM European Campaign.

“We will be calling upon national leaders to support us as we launch this strategy across Europe. These commitments will be taken to the EU institutions to ensure that the recommendations are adopted at the European level”, explained Dr Loudes.

The five key dimensions through which the EU can protect women and girls living with, or at risk of, FGM are:

1.Collection of data on prevalence of FGM in Europe

2.Accessible and appropriate healthcare for women living with FGM in Europe

3.Better protection mechanisms to address violence against women and children

4.Clear asylum guidelines for those under threat of FGM, and

5.Mainstreaming of FGM in EU’s dialogues on cooperation with third countries where FGM is prevalent

Read the summary of the strategy here in English and in Greek. 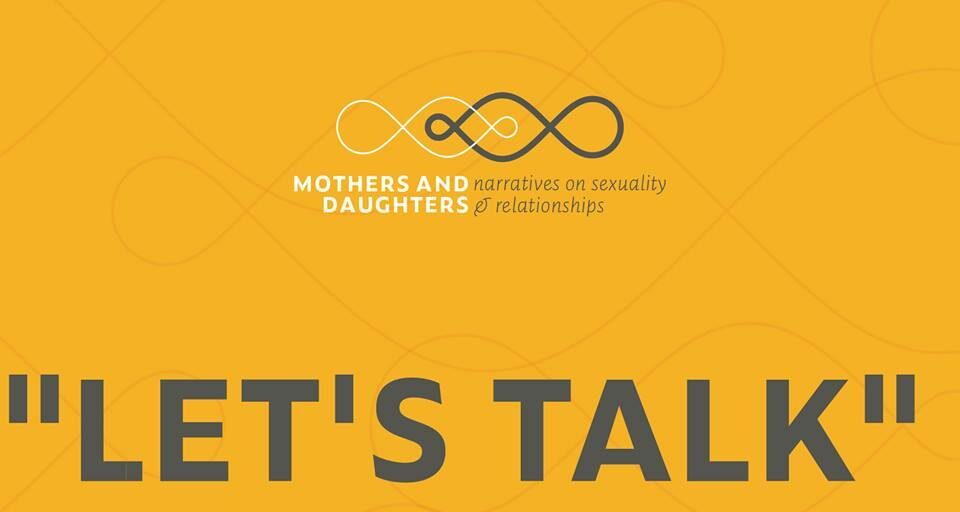